The super-premium Añejo tequila, the third variant launched by the Dos Primos brand, will be available in March

Dos Primos Tequila Añejo is made from hand-harvested 100% blue agave sourced from estates in Los Altos and the valley area of Jalisco, Mexico, and aged for at least 13 months in used bourbon barrels. The finished product is bright amber with notes of brown spices, dried fruit and caramel on the palate.

“Bringing Dos Primos to life initially with our Blanco tequila, then with Reposado and now Añejo, has been an incredible journey,” said Thomas Rhett. “Our Añejo is a super-smooth and flavorful tequila that can be enjoyed year-round, and we can’t wait for everyone to enjoy it with their friends and family.”

“Great care and attention have gone into crafting Dos Primos Tequila, with each variant bringing its own unique flavor and richness to the palate,” said Gonzalez. “Dos Primos Añejo continues that tradition. The Añejo expression is nothing short of superb, and it’s sure to be enjoyed by those who appreciate fine aged tequila.”

Dos Primos Tequila Añejo is packaged in a clear embossed-glass, corked bottle and features a black-leather cord wrapped around the neck. The fabric label is hand-applied in Mexico and bears the signatures of Worn and Thomas Rhett.

“It seems like only yesterday when Thomas Rhett and I decided to create the kind of tequila we wanted to drink and share with our family and friends,” said Worn. “Now, we have our third Dos Primos Tequila – a delicious Añejo – and I couldn’t be more proud of it and how far this brand has come in the past four years.”

Dos Primos Tequila Añejo is the third tequila variant launched by the Dos Primos brand. In 2021, Dos Primos successfully debuted Dos Primos Tequila Blanco – a super-premium crystal-clear tequila with earthy, herbal notes and smooth floral and citrus hints – and in 2022 the brand introduced Dos Primos Reposado, a golden-colored super-premium tequila aged for six months with hints of dried fruit, smooth vanilla and toasted oak on the palate. The suggested retail price for a 750ml bottle of Dos Primos Tequila ranges from $39.99 to $54.99, depending on the variant. For more information or to find a retailer, visit DosPrimosTequila.com. 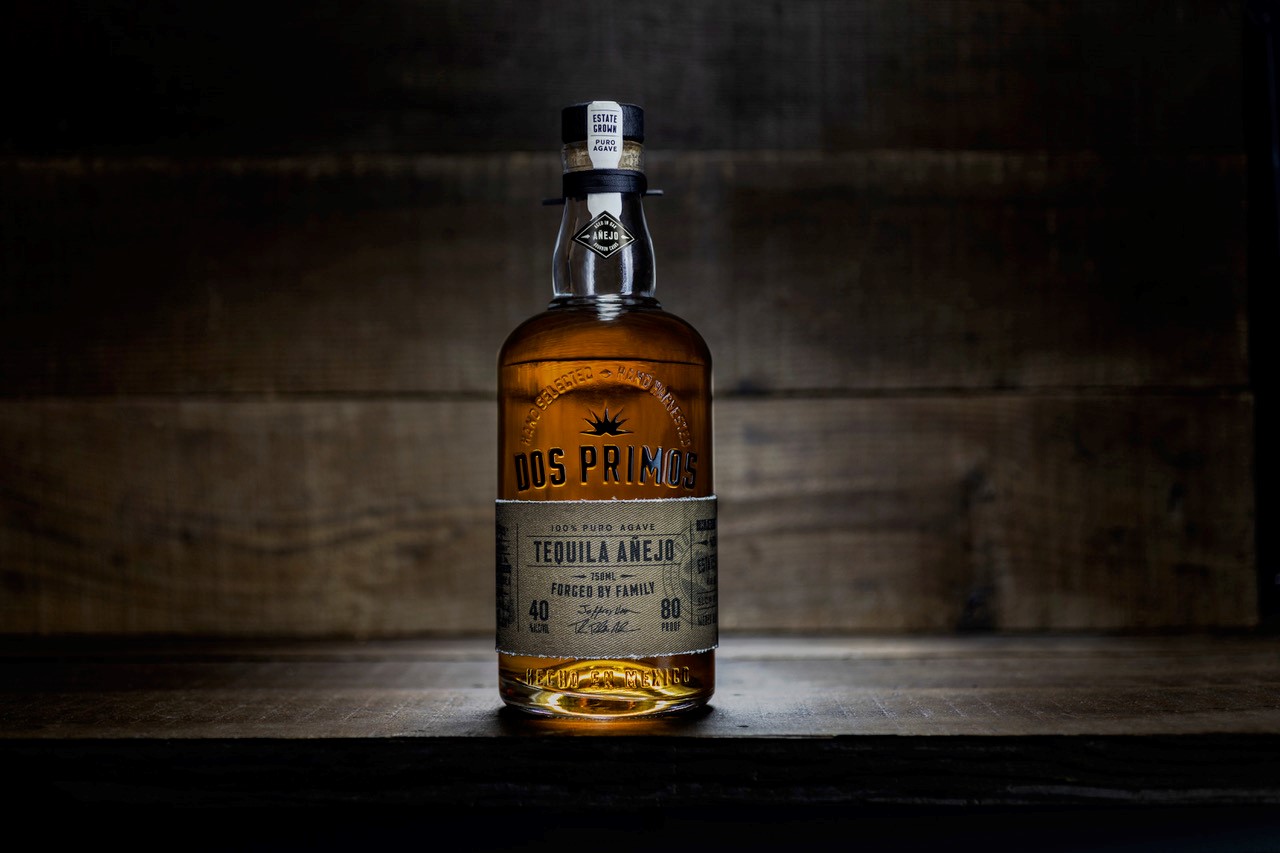 Ten years after signing his record deal with Big Machine Label Group’s The Valory Music Co., arena-packing superstar Thomas Rhett — dubbed “the most reliable maker of No. 1 singles in country music” (Variety) — has 20 No. 1 singles, 12 BILLION streams and the longest current active streak of consecutive No. 1s in the format (Mediabase/Country Aircheck Chart). Declared “a prince in the genre” (USA Today), he has been honored with eight ACM Awards including Entertainer of the Year, two CMA Awards, five GRAMMY nominations, plus trophies from the CMT Music Awards, Billboard Awards and iHeartRadio Awards, in addition to being recognized with two CMA Triple Play awards for penning three No. 1 songs within a 12-month period. Most recently, the multi-platinum artist recently earned another No. 1 hit with “Half of Me” featuring Riley Green. He recently extended his BRING THE BAR TO YOU TOUR into 2023 with dates scheduled for the top of next year in Canada as well as his HOME TEAM 23 TOUR for 2023, hitting 40 cities in 27 states. For more information, visit www.ThomasRhett.com.