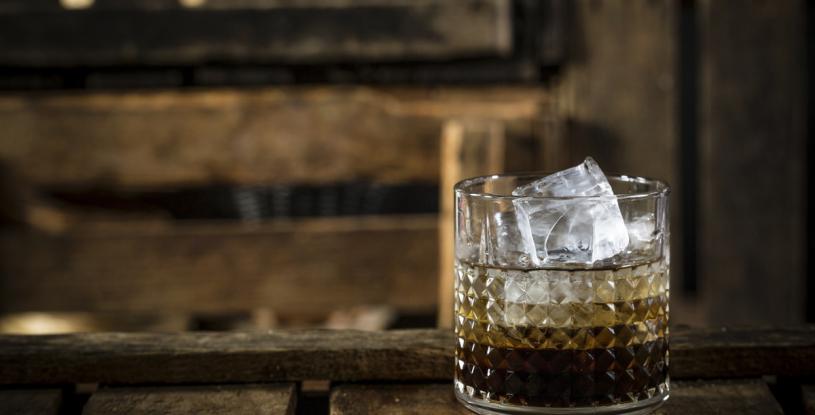 In the craft distilling community, innovation often pays tribute to time-bound processes and mash bills.  The American Single Malt Whiskey revival does that, with a twist, sometimes looking to inspiration from Scotland, Ireland and Japan. But it remains distinctly American, further enhancing the nation’s reputation for fine whiskeys as craft distillers create a product distinctive from traditional bourbons and ryes, according to drinks market research firm IWSR.

A working definition for American Single Malt is that it’s produced at a single distillery using malted barley as the only grain in the mash bill. Barley has an inherent bite. When malted – a process of soaking the grain with water, allowing it to sprout, and then using wood fire (or in Scotland, a fire created by burning peat moss) to dry it – barley also can take on a smoky flavor. This process is where American distilling artisans begin to distinguish their brands with the use of local water or different types of wood for drying the grain.

For example, one award-winning American Single Malt comes from Texas, at Balcones Distilling. Balcones describes its Lineage Texas Single Malt Whisky:  “A nod to new and old. Lineage is a marrying of the traditional Scotch Single Malts that have long been an inspiration to us with innovative approaches to grain and maturation to celebrate Texas provenance. Made from both Scottish and Texas-grown barley and aged in both refill and new oak barrels, Lineage celebrates both old and new traditions.”

To allow U.S. craft distillers to continue creating new traditions, the American Single Malt Commission was formed in 2016 with a goal to “protect, educate, promote and ultimately grow” the American Single Malt market category. It has been advocating for a federal standard of identity to recognize American Single Malt Whiskey. In mid-2021, the U.S. Alcohol and Tobacco Tax and Trade Bureau (TTB) informed the distilled spirits industry that it would consider a new standard of identify for the category within the next year. That would be an important step to garner credibility, the Commission says, explaining :“to formally establish this category now signals to the world that not only do we believe in our own distilleries, but we also believe that this country can produce single malt whiskey that is respected and enjoyed around the world.”

The outlook for American Single Malt is bright. IWSR projects the category to reach 39,900 cases by 2022. It cites “additional consumer acceptance, further innovation and continued premiumization” as fueling this growth.

Craft distillers interested in adding a 100 percent barley malt whiskey to their branded portfolio can look to the whiskey offerings at MGP.